After over 26+ years of Property Experiences, the one thing i wish i had known about years ago, was the power of Joint Ventures. Obtaining a Property is itself a challenge, obtaining a Development Project, of where the Real Money lays, is a another level of challenge and financial commitment. Time is pretty much the same for the projects, but typically the Financial Rewards – are worlds apart.

A Joint Venture, is 2 or more people (or Entities) coming together to conduct a Project.

1. Title Partner – The person or entity that owns the Title (and the mortgage)

2. Deposit Partner – The person who provides the Deposit for the bank loan 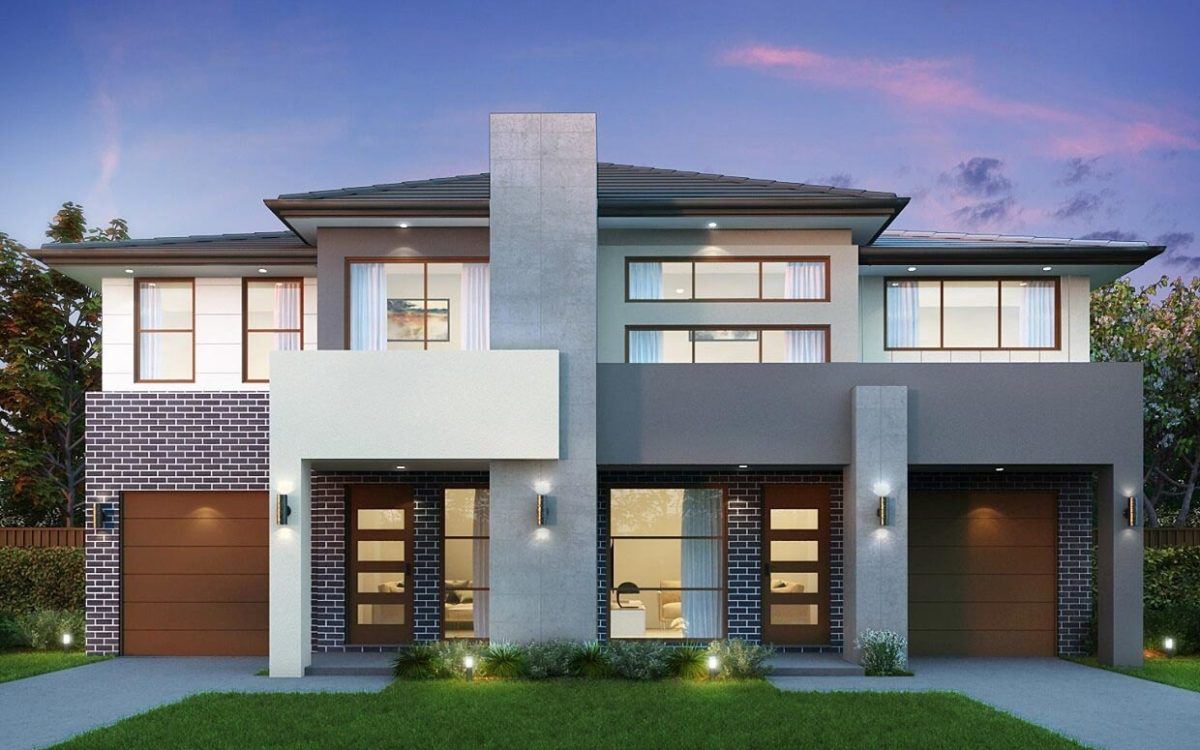 Right now, you may be sitting in your Home, a Cafe, a School, or a Park. Each of these ‘places’, exist because of a Property Development.

Property Development is quite rewarding, professionally and financially, though it has its challenges. Its a combination of Technical Skills, and People Skills. Whilst it is very beneficial to have Project Management Skills, one must also have Vision, be Creative, be a Problem Solver, have a high degree of Emotional Control, and be able to effectively deal with People.

What is Property Development?

Your Home, is a probably a Residential Property, typically sitting on a single Title of Land, and the size of that Land Title could be as low as 350m2, though typically is probably on 600m2. The house itself may be a one story house or a two story house, and approximately 10m wide by 20 metres. This is potentially its highest and best ‘use’, and makes up the majority of Land Titles.

A Cafe though, that is a Commercial Property, sitting on a Title of Land that is shares with multiple other Businesses. There can be many ‘strata’ titles on a single Title.

Just these two examples, describe very different land uses, and very different scenarios. These ‘end results’ have come from a previous version of those Land Titles and Uses. For example your home, may have once been a Farm – that farm may have been 25,000m2 (in the old language that’s 10 acres rounded up for simplicity). That Farm, may have been ‘broken up’ in the 1920’s to say 4,000m2 blocks, and then in the 1960’s to 1,000m2 blocks. By the time 2010 came around, that lovely old weatherboard family home, with its back yard cricket, and a shed, may have started to see its day. Perhaps a young couple moves in a does a renovation, and perhaps they split off a Battle Axe title. Whilst the cosmetic renovation is NOT Property Development, the classic Battle Axe Split – that is Property Development – the creation of a second title, via a Land Subdivision. Essentially now there is Two legally separated Titles, each with a house on it. A cosmetic Renovated house on 500m2, and a New house built in 2012 on 500m2. This may never potentially be split down again, and the only other way is now up. Perhaps in the year 2200.

How do you start Property Developing?

On a practical note, the first project for property developing either involves buying a block and building a house (speculator strategy) or a 1 into 2 subdivision strategy, which may also involve building a second house.

What is the Role of a Property Developer?